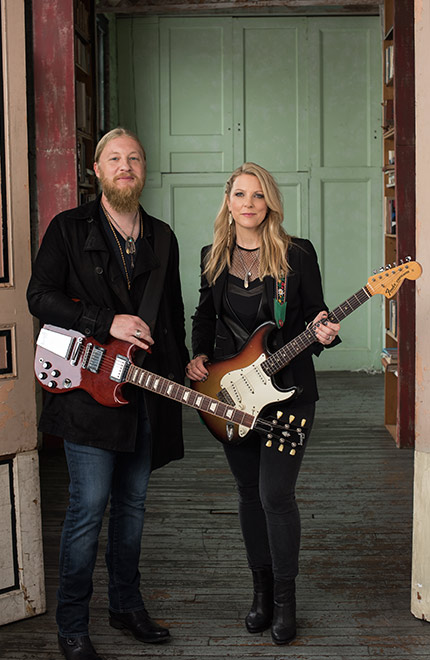 If there were to be predestined paths, those of Susan Tedeschi and Derek Trucks were made to cross. Between the one who is considered one of the greatest contemporary guitarists and the one who sings the blues like no other, love at first sight was instantaneous. But it took many more years before they were finally able to sparkle on stage.

And these two did not choose to play alone. No, they took a real family on their new adventures. In all, they are no less than 12 musicians who set off together and across the world in a real epic. Their quest? To create new roads and solid bridges that will link soul, gospel, blues, country or pop.

Trained in jazz and having both rubbed shoulders with blues legend Buddy Guy, these two Southerners from Jacksonville bring warmth and a hint of Americana wherever they go. She, powerful, vibrant and unrestricted in her singing. He, virtuoso, impressive of technicality and full of emotion on the guitar. Two "extra souls" that form only one and that take us for a ride, where the sky merges with the horizon with a dusty road. Of those which have the gift to bring back buried memories and mythical titles. Because yes, there is a bit of Aretha Franklin, Janis Joplin and even Steve Wonder in Susan's voice.

With a background of brass, choirs and pop-tinged melodies, this explosive duo is now hovering over the small world of blues-rock with majesty, but above all, with a crazy talent. 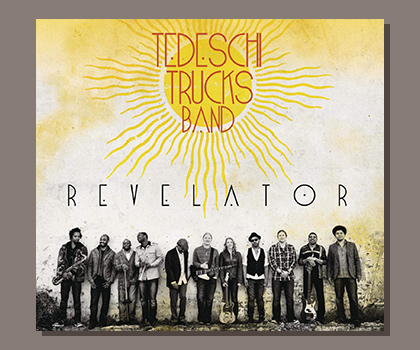 They had already joined forces and their genius three years before during a tour under the name of Soul Stew Revival. An experience that undoubtedly gave them ideas since the couple in the city officially becomes one on stage as well. And they merge their two respective groups to become the Tedeschi Trucks Band. In the process, they released their first album, Revelator, which went on to win the Grammy Award for Best Blues Album. Genius, we tell you! 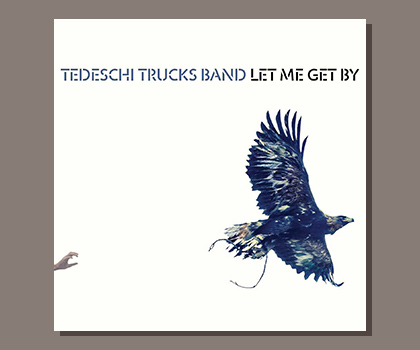 In 2016, Derek Trucks put an end to a 15-year collaboration with the legendary Allman Brothers Band, which also included his uncle. He decides to devote himself entirely to the group created with his wife and this gives the very good Let Me Get By, their third album of which the Inrockuptibles will say that it evolves "above the clichés of the southern rock a bit mainstream, without mannerism, but with a style that belongs only to this group". 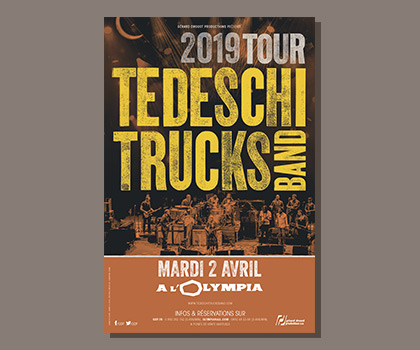 TTB at the top of his art

Latest album to date, Signs is undoubtedly the most accomplished ever delivered by the band. Undeniably, it is the blues that dominates, but soul and rock take place in filigree throughout the musical journey. The single Hard Case is the demonstration of it, all in feeling, in groove and in funky guitar.