A lyrical beauty in the service of metal
Ecouter 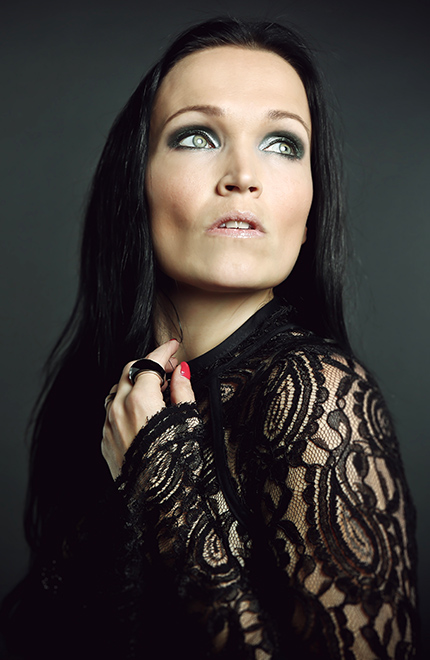 In just a few years, Tarja Turunen's voice has made a name for itself not only in Finland but also around the world. She was the first singer of the band Nightwish, and since then she has had a successful solo career and has collaborated with many other bands.

Tarja Turunen's passion for music goes back to her childhood, and she discovered opera singing in high school. She became famous with the band Nightwish, which she joined in 1998. She brings her outstanding vocal prowess to a metal sound that will popularize the genre that is symphonic metal. Let's remember that her powerful and emotional soprano voice has three octaves!

She left the band in 2005 to launch a solo career. Since her first solo album, she has had many successes and collaborations with hard rock pioneers such as Alice Cooper, Klaus Meine (Scorpions) or Within Temptation, to name a few. She is also a sure value on stage, giving several concerts in Europe, in particular in many metal festivals such as Graspop Metal Meeting, Wacken Open Air and of course our national Hellfest. During her solo career, Tarja has sold more than 100,000 certified records in Finland, making her one of the top 50 best-selling female solo artists in the country.

Her solo career has allowed her to expand her artistic palette beyond what she was known for with Nightwish. She composes, arranges and develops a coherent and credible world, which allows her to count on a loyal fan base. The last few years have been a peak in Tarja's creativity, with a string of quality albums and concerts around the world, much to the delight of her fans. She continues to surprise her listeners with new sounds such as psychedelic rock guitar lines!

Popular, Tarja Turunen is definitely popular in Finland. Indeed, she was elected as the voice of Finland by the former president of the country Tarja Halonen. She often appears in TV talent shows on Finnish television or as a jury for local competitions. That's how much she has become a reference in her field! It is thus an artist who has nothing to prove today that we will soon find on stage.