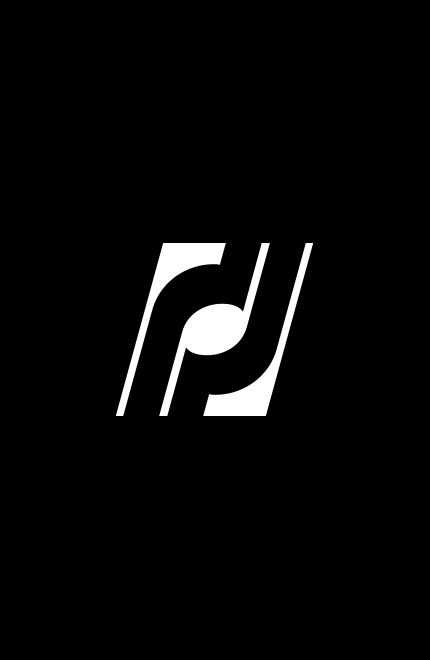 Shinedown was formed at the dawn of the 2000s in Jacksonville, Florida and signed with the legendary Atlantic label. The band is then composed of singer Brent Smith, Jasin Todd (guitar), Brad Stewart (bass) and Barry Kerch (drums). The success was not long in coming and the band quickly built a reputation on the American hard rock and grunge scene. Their debut album went platinum and the song Save Me stayed at #1 on the Active Rock charts for 12 consecutive weeks. In total, Shinedown has scored 17 #1 singles on the Billboard Mainstream Rock charts and all of their singles have reached the top 5 on the Rock chart. The band's sales have already reached a staggering 10 million albums!

The scene is the field of predilection of the group with many concerts on the American continent but also in Europe. The band was able to accompany on stage Alter Bridge, Godsmack or Rob Zombie. In France, we remember an unforgettable and vibrant concert at the Olympia on December 9, 2019 with Alter Bridge.

The winning recipe of the group is to combine various and varied influences such as hard rock, post-grunge, alternative rock but also pop and southern rock. This has allowed the band to federate a large audience, which is very grateful. But, in the end, as Barry Kerch says: "we're just a rock'n'roll band".

The Americans are more determined than ever to see their European fans again. Heavy stuff to be expected!