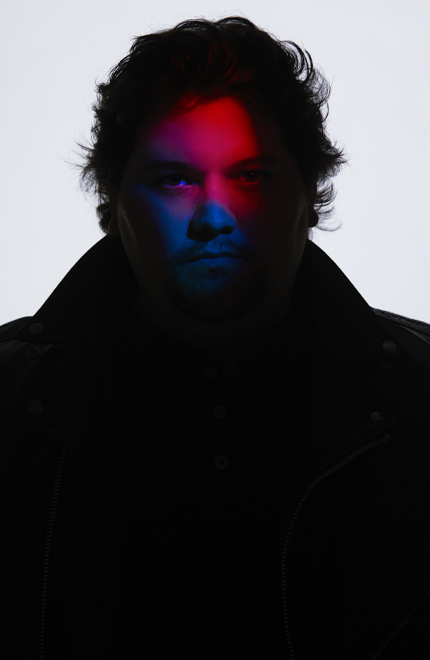 It is not easy to be the son of a famous musician, especially when it is about a legend having left an indelible print in the history of the rock. And yet Wolfgang Van Halen surprises us in more than one way with this first project with the curious name of Mammoth WVH. If the name of the project is a tribute to his father, whose first band bore this name, we are here to speak above all about the music of the son. By delivering this personal project all in sobriety, Wolfgang interprets here his own music, ignoring the critics. The succession in the Van Halen family is assured!

We could see Wolfgang Van Halen at work since 2006 with his father's band, when he was invited to take over from bassist Michael Anthony when Van Halen decided to get together with David Lee Roth. Still a teenager at the time, he would later participate in the band's final album, A Different Kind of Truth. Long before Eddie Van Halen's death in 2020, Wolfgang matured this idea of a solo project as early as 2015. Like his father and uncle, Wolfgang is a multi-instrumentalist: in addition to being a bassist, he is also a drummer, guitarist and keyboardist. He composed what became his first album before the death of his father, but this event gives the record a strong emotional dimension.

Musically, the only common point with Van Halen is the hard rock aspect of the compositions. For the rest, the son's influences are those of a child of the 90s: Alice In Chains, Queens Of The Stone Age, Sevendust, Tool and especially the Foo Fighters. Among the highlights of the album, we can mention melodic and catchy heavy rock tracks such as Don't Back Down, You're To Blame or the dark and melancholic ballad Circles. It is thus a sensitivity proper to Wolfgang which emerges from this first opus, even if he does not forget to pay tribute to his father via the title Distance. No doubt that we are dealing with a musician already confirmed and that this maturity will only ask to express itself on stage soon!