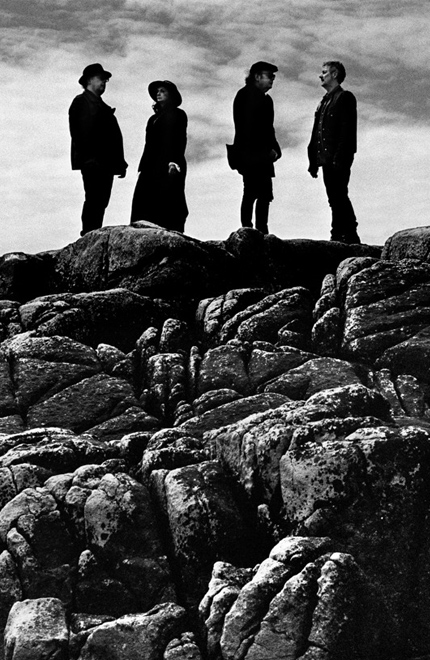 Clannad is first of all a name coming from the Irish Gaelic: "Clann as Dobhar", which could be literally translated as "the clan of Done", a small village located in the Irish county of Donegal (northwest of the country). The band was formed by two siblings, Pól and Máire Brennan, and their uncles Noel and Pádraig Duggan. The group was formed in the early 1970s. For three years, the group included the other Brennan sister, Eithne, who would go on to a successful solo career as Enya.

The band's style blends traditional Celtic music with folk instrumentation. This mix of genres brought the band closer to the New Age style, where we find artists such as Mike Oldfield. This innovative style for the time allowed the group to quickly find a great success. Máire Brennan's haunting voice and hypnotic sound were probably the main reasons. The band has sold 15 million albums worldwide to date. For the novices, if one had to review the career of the group, it would be necessary to retain "Harry's Game" (title intended for a TV show) which made it possible to the group to touch the American public. We will also add "In a Lifetime" (1985) in duet with Bono of the group U2, when the latter was at the beginning of his career. Bono has remained one of the band's biggest fans. He also said that Moya's voice was "one of the most beautiful voices that a human ear could hear"! Nothing less than that. Finally, let's mention "I will Find You", which appears in the soundtrack of the movie "The Last of the Mohicans".

If the band had decided to end its career in 1998, the band is back in 2013 with a new album and a new tour, which delighted fans around the world! In 2016, the band lost its founding member Pádraig Duggan. Yet this does not put an end to the band's activity, which wants to continue the spellbinding music that the band has been offering us for almost half a century. We can only recommend to experience Clannad on stage because the band still has a lot to offer.