The legendary but fragile leader of the Beach Boys
Ecouter 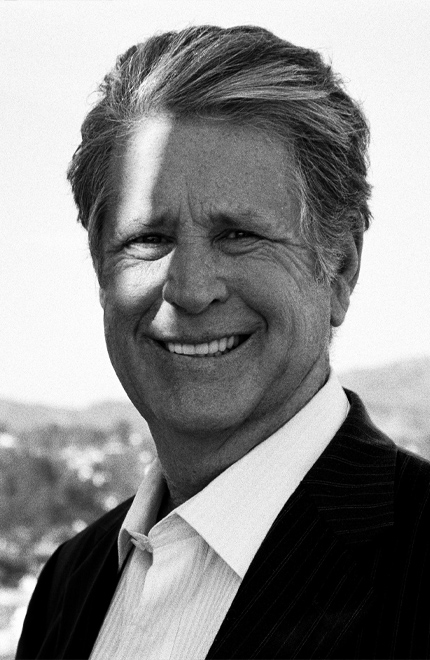 The founder of the Beach Boys can be considered as one of the greatest composers of the last century. "Good Vibrations", "I Get Around", "Wouldn't it be nice", are all songs that have gone down in history and embody the spirit of the 1960s.

Bruce Johnston, who replaced Brian Wilson on the Beach Boys' tours from 1965 onwards, said it well: "Brian is a composer whose genius can be measured against that of musicians like Debussy or Tchaikovsky". The Beach Boys are one of the few American bands to have been able to compete musically with their British contemporaries, The Beatles and The Rolling Stones. The influence of the band, which spans almost six decades, is still evident in today's bands such as Tame Impala, Arcade Fire and Fleet Foxes.

All rock encyclopedias and magazines consider "Pet Sounds" by the Beach Boys to be one of the two, if not three, greatest albums of all time. Wilson wrote and sang "I Just Wasn't Made for These Times" on it. Despite this outstanding songwriting talent, it proved to be a premonition for the musician who plunged into a bottomless depression and was unable to cope with the aftermath of "Pet Sounds". Overwhelmed by his own ambition, he no longer leaves his room, no longer washes, gains weight and ends up in a psychiatric hospital.

He nevertheless tried to return to the front of the stage as a solo artist in the 1980s (his first album in 1988 was acclaimed by the critics) and did not tour or record with the Beach Boys since 1996. His mental health improving over the years, he released his second solo album "Imagination" in 1998, which was a good critical success. Thereafter, overcoming his fear of the stage and his sick stage fright, he started to give concerts again and had a huge success. His tours continue to this day and he recently published his autobiography "I am Brian Wilson". Although it took him a while to see the light at the end of the tunnel, Brian Wilson is considered one of the most talented songwriters of his generation and still manages to draw crowds.