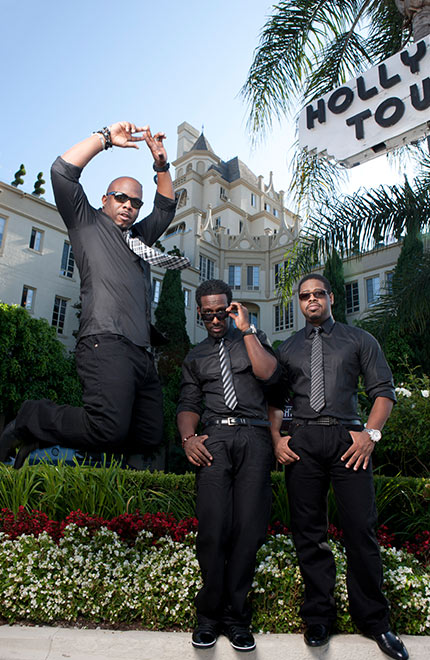 Kings of languorous ballads, emperors of romanticism, the Boyz II Men never stop sending love and vibes that are felt all over the world. If they are part of the RnB wave of the 90s, they intend to show the world that sentimentalism is not dead.

Twenty-five years ago, their iconic tracks End Of The Road and I'll Make Love To You melted teenage hearts, set the dancefloors ablaze with new fire and certainly helped bring many babies into the world. To the rhythm of perfectly licked harmonics, these great technicians from Philadelphia deliver performances that they share eye to eye with a conquered audience. Their trick is love, declined on every chord. And it works!

The artists of the new RnB generation recognise and respect the talent of these maestros who paved the way for them. If they collaborated with the greatest, including Mariah Carey and Mickaël Jackson in the 90s, they continue to inspire today's superstars. 60 million albums sold is no small feat! And Justin Bieber or Queen Beyoncé, as worthy successors, don't hesitate to stand by their side.

The beginning of a long journey

With the title The End Of The Road, taken from the soundtrack of the movie Boomerang, Boyz II Men strikes a big blow and propels itself to the top of the charts. Signed on the mythical Motown label and produced by the famous L.A Reid and Babyface, they follow in the footsteps of Marvin Gaye, Stevie Wonder and The Jackson Five. Their debut album, Cooleyhighharmony, sold over nine million copies. 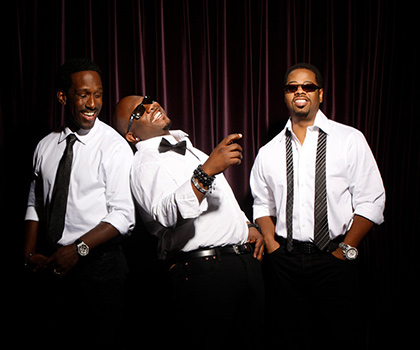 It's moving up in the charts

The RnB wave continues with their second album, soberly named II, whose flagship title, I'll Make Love To You, will trumpet to the top of the Billboard charts for 14 weeks, beating a record held by Elvis Presley in the process. He will repeat this feat with the track One Sweet Day, a duet with Mariah Carey. And their success didn't stop there: the following year, they took part in Michael Jackson's album HIStory: Past, Present and Future - Book 1. 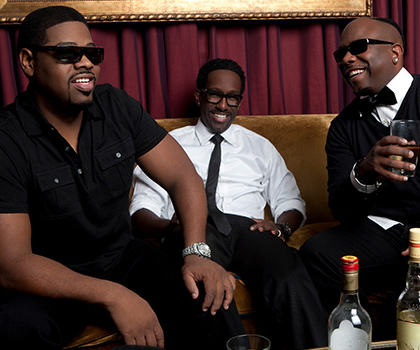 The change of course

After this dazzling success, the beginning of the 2000s marked a turning point for the group, which left its long-standing record company to sign with Universal. But lacking inspiration, their first album under this new label was far from being a success and during their 2002 tour, Michael McCary decided to leave the band for health reasons. Two hard blows for the Boyz II Men who will no longer return to the colossal sales of their youth. 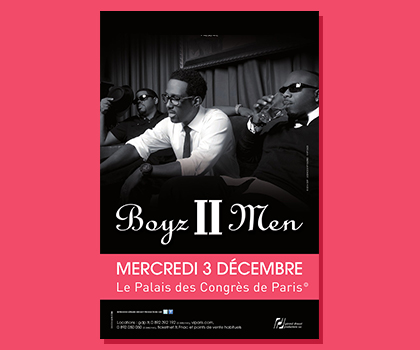 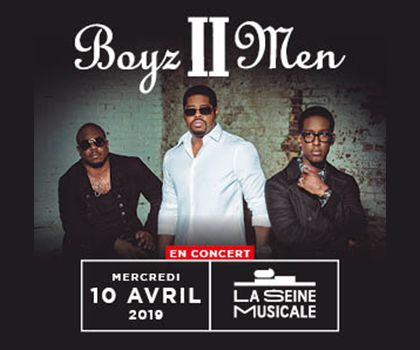 A return to basics

After Collide in 2014, where the band went to make an eye for pop-rock sounds, their latest album, Under The Streetlight is a return to their roots that delights their fans. Covering Motown classics, Boyz II Men are aiming right and continue to tour the world's stages.

A very lively concert, with even a few comic passages, in an intimate setting. The Boyz II Men combine their hit songs with unexpected rock/pop covers. These three boys always know how to party and be as close as possible to their audience.

Elisa after the Seine Musicale concert

There are groups whose style defies the ages, such as the Boyz II Men. If the fashion for boy bands has gone well, they have managed to stay and continue to deliver romance and love to a whole generation. Their recent successes in Las Vegas and Paris show that the sensual RnB is not dead, and that's good!

The Boyz II Men have left their mark on a whole generation and just because the band was successful 25 years ago doesn't mean that their fans have moved on. Tonight, they have given their all, in total communion with their audience. At the time of I'll Make Love To You, the band even pulled out all the stops by handing out red roses.