The Vikings of the New Wave
Ecouter 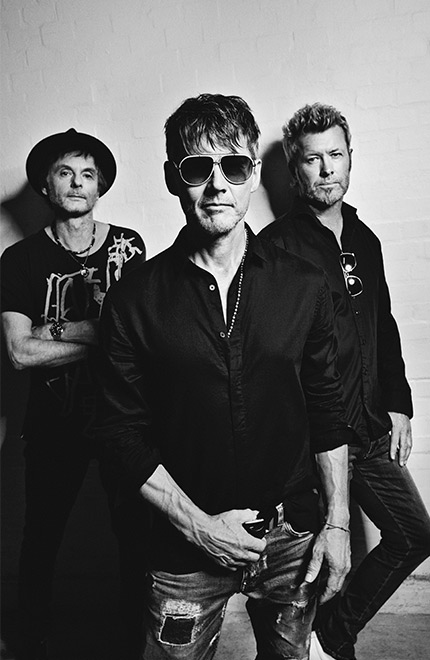 Straight out of the cold of Oslo, the three elongated Norwegian silhouettes display a warm-coloured New Wave. It's obvious: the a-ha phenomenon will always conquer icy atmospheres.

In the parallel world of a-ha, a paranormal phenomenon from the north, the Northern Lights never go out. The years go by, the crowd remains. Far from the walkmans of the old days, Morten Harket's band, still acclaimed by a community of tireless fans, exceed expectations at each appearance. Joyful, popular, romantic: qualifiers do not miss to describe the music of these three inseparable people, who are unconditional lovers of David Bowie, Joy Division and Queen. In permanent conquest, like Vikings in the turbulent waters of the New Wave, a-ha still shoots off, three decades after the breakthrough of Take On Me, its unifying hits all over the world.

Even today, in the concert halls and on the dancefloors of Europe, the effect is immediate: the public has forgotten nothing, neither the lyrics, nor the flights of the synthesizers of the old days, nor their first kisses at the disco. Because, without batting an eye, a-ha, splitting up and re- forming as time goes on, resurrects good memories. It’s obvious: from Oslo to Rio de Janeiro, where they gathered a human tide never seen before at the Maracanã, in 1991, the three wonders of Scandinavia continue to inspire and captivate the hearts of an entire generation. 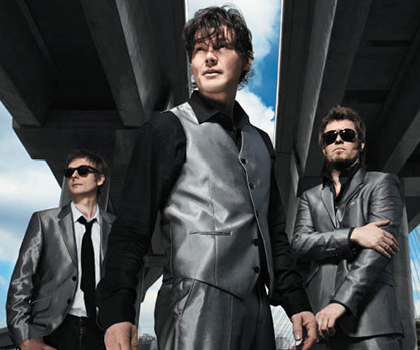 First day of the rest of their lives

Broke after an unsuccessful London tour, Mags and Pål, members of Bridges, are looking for a second wind. Despite a small notoriety on a regional level, the two acolytes want to see bigger. They then meet Morten Harket: a-ha was born. 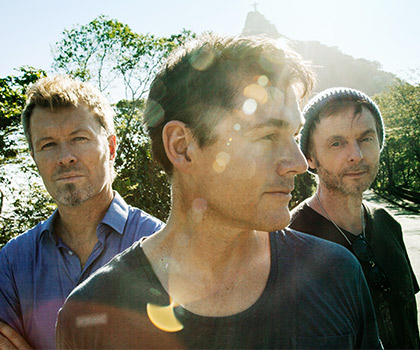 It's a thunderbolt on the party scene : a-ha presents Take on Me, their first single. After a few weeks, the band reaches the top of the Charts in Europe and the United States. In France, they will remain in the top 50 for 24 weeks. The Norwegian trio's golden age lasted until the mid-nineties. 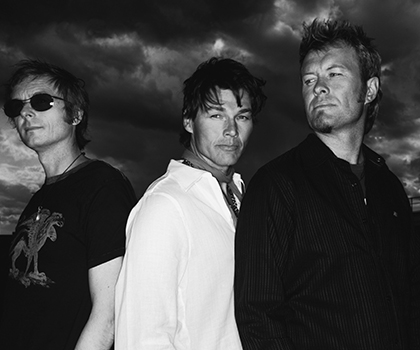 World record at the Maracanã

The excitement around a-ha is indescribable, to the point where it reached, one evening in 1991, an absolute record, to the rage of the Rolling Stones. On the shores of the Atlantic Ocean, in Rio de Janeiro, the Norwegian band gathers a human tide. At the Maracena Stadium, more than 198,000 people attend a legendary concert and sing Take On Me. 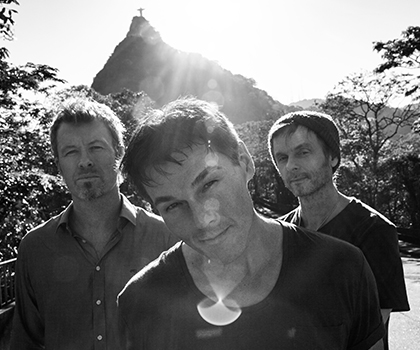 The Norwegian dandies are back

Seven years after their last appearance, Mags, Pål and Morten are back on stage, following the recording of a new single: Summer Moved On. This successful and critically acclaimed comeback allows a-ha to write a new chapter in its eleven-year history before a new separation. 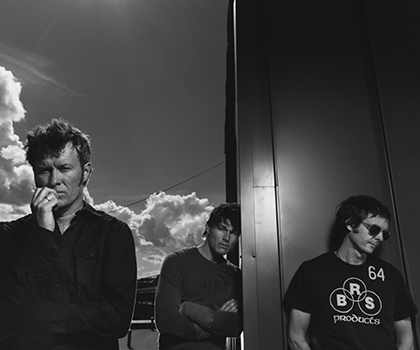 To celebrate the anniversary of their debut album, a-ha is embarking on a world tour, with 70 dates around the world, all sold out. No doubt about it: the Norwegian band's notoriety is as impressive as ever.

I was a bit nervous about seeing them, because it's a band I've always loved. I was afraid of being disappointed, but in the end, the concert was beyond my expectations. It was an unforgettable evening, with a dreamlike atmosphere, worthy of the Stones or similar bands concerts. The band is still in great shape.

Laurence, after the concert at the Ancient Theatre in Vienna

Like a whole generation, many of us in our team danced to a-ha songs when we were younger. But with this band, astounding as usual, the pleasure never stops. Since their début over thirty years ago, the three Norwegians haven't aged a bit. On stage, they manage to keep the same energy and their enthusiasm. It is therefore a great pleasure to be able to accompany them on their tours in France.

The leading Norwegian pop band of the 1980s delighted the Parisian public, singing hit after hit and delivering a powerful show. Their electronic pop with New Wave accents didn't age, nor did the leader's voice, which did wonders throughout the concert.