More than thirty years after its foundation in Strasbourg, the company Gérard Drouot Productions is now a pillar of concert production on the French territory.

Its know-how is recognized by the whole profession. Its artists have been appreciated by audiences for more than three decades. 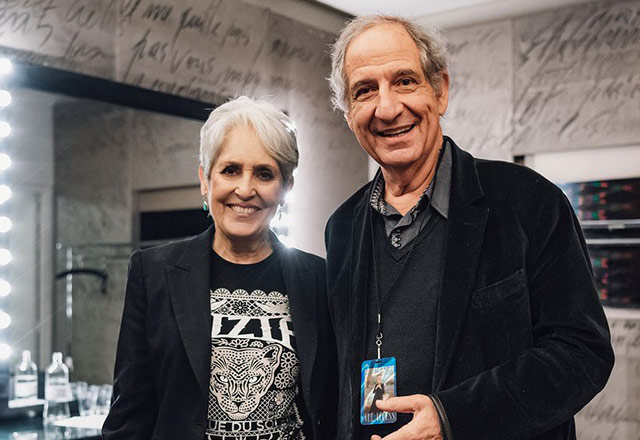 More than thirty years after founding his company, in 1986 in Strasbourg, France, Gérard still believes in music and in artists. Come hell or high water, this passionate music enthusiast will keep promoting concerts in France.

When he discovered the album Sgt Pepper's Lonely Hearts Club Band, one of the Beatles cult albums, Gérard Drouot dropped out of medical school and dedicated himself to his passion for music and live performances. Gérard Drouot organised his first events in the east of France, including the Nico and Tangerine Dream concert at the Reims Cathedral in 1974.

Gérard Drouot has also promoted events such as the celebrations of the signing of the Universal Declaration of Human Rights at Bercy, co-organised with Amnesty International in 1988 and 1998 in Paris.

While building relationships with the greatest artists, he has remained innovative on all key issues in the performing arts industry. 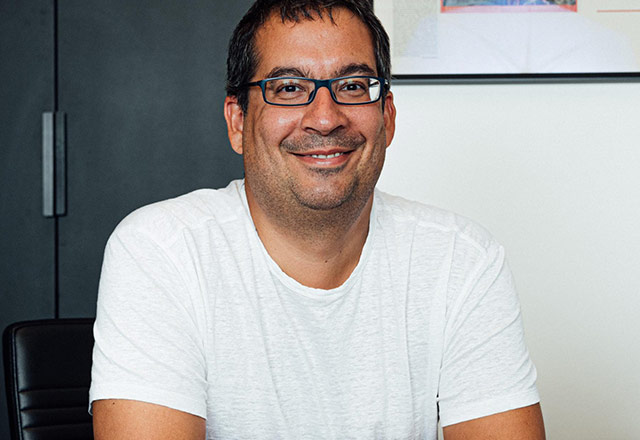 Matthieu joined the company in 2008. With the benefit of his father experience, he has been building a future for GDP and his very own relationship with the company's historical artists while working on a catalogue of new ones: Avenged Sevenfold, Beth Hart, James Blunt, J. Cole, Kimberose, Scott Bradlee's Postmodern Jukebox, Steven Wilson, among many others, have now put their faith in him.

The record-breaking tour of the Insus in 2016 and 2017 is the highlight of his young career and a symbol of the professional success that a father and son, working together in the same company, can achieve.

Matthieu Drouot is also diversifying his skills set by collaborating with major performers in the entertainment industry such as The Australian Pink Floyd Show and The Harlem Globetrotters.

Since the death of his father in January 2022, Matthieu Drouot has taken over the reins of the company as Chairman and CEO.